We term sleep a death, and yet it is waking that kills us. 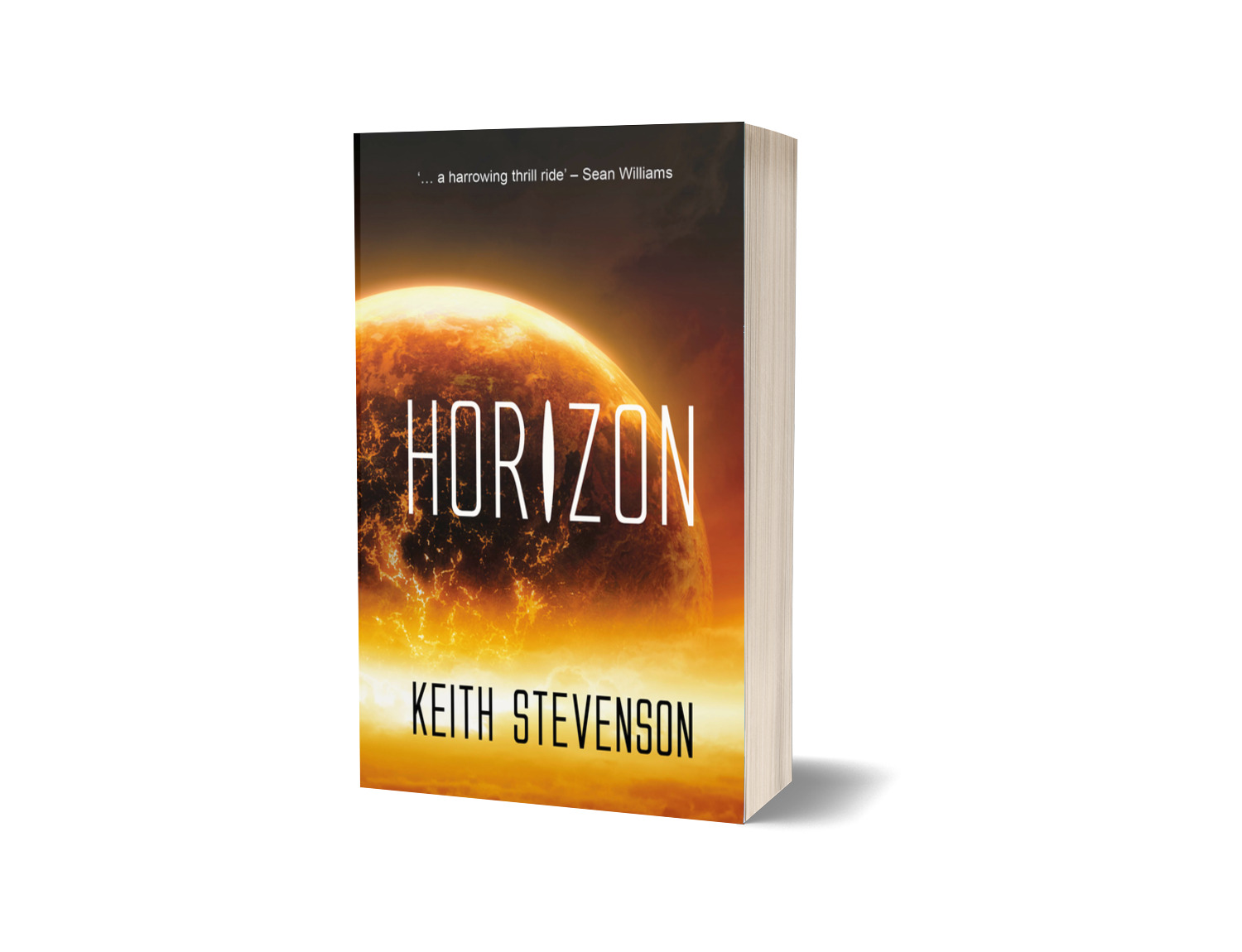 Sign up for alerts on new books and special offers